Everything you never knew you ever wanted to know about the Iwakuni commissary...

At a luncheon today, the director of the MCAS Iwakuni commissary, Buddy Kolath, who arrived in Iwakuni in January, spoke about the current conditions and future plans for the commissary on base. For those of you non-military types reading this, the commissary is the grocery store. The very lifeblood of our existence. Well, at least our existence as Americans. Sure, we could go off base to shop for food... there are plenty of Japanese grocery store choices, otherwise known as "living on the economy," but many items on traditional American grocery lists are not available, or are much more expensive.

So, the commissary, especially since we are living overseas, is an incredibly important part of life here. It's where we get 93 percent of our groceries, run in to the people we have been trying to avoid all summer, and, most recently, get kicked out for wearing a spaghetti strap tank top (yes, this happened, no, it did not happen to me. I prefer my embarrassment to come from getting pulled over by Japanese cops).

I have blogged about the commissary before. You can find the posts here:

Ahhh... the commissary from November 2013
Town Hall Takeaway from February 2014

Today's discussion moved around to various topics, returning to some, and, like all good Iwakuni discussions do, got off topic as well. The easiest way for me to touch on the important points made by Buddy is to simply provide a list... so here it is, in no particular order:

So, if you have any questions about any of this, ask Buddy. I have given you everything I learned today.
Posted by Jessica Guthrie at 12:10 AM 4 comments:

The Rules of Three...

Everyone has heard of the Rule of Three, or some version of it. It's either a writing guideline, the way well-known celebrities die (in threes... James Garner, Robin Williams and Lauren Bacall, anyone?) or a basic rule of photography (Rule of Thirds), not to mention other, lesser known rules of three. Seriously... some time when you're bored or writing a blog post, Google "Rule of Three." It's a whole new world out there.

For me, this month, there were three Rules of Three that guided my existence.

My 20th high school reunion happened to be two nights after I arrived in the States for my visit. I graduated with a class of 500-800 people, depending on who you ask, and it was rumored that our class was the smartest, most ambitious class the school had had to date. Trust me, it sure felt like it. I was the dumb side of the smart kids... I was in the same classes as those smart kids, but the A's did not rub off on to my report card just by me passing the geniuses on the way out the classroom door. I didn't win any awards and all of the photos I am in in the yearbook, aside from the individual picture everyone gets, were in huge group photos, like Drama Club and Girl's League. And, I was terrible about keeping in touch with anyone from high school ... but I went to the reunion anyway, because that's tradition... a right of passage, so to speak, and I'm all about adventures. For this adventure I wore a blue maxi dress, flip flops and a top shelf margarita. Well, I didn't actually wear the margarita, (try explaining that to the cop on the way home) but I did carry it for a few minutes... until I drank it. The perfect reunion accessory, if you ask me. But no one did. Instead, everyone asked me the same three questions. I share them here so that you are prepared with interesting, witty answers... like the ones I thought up, but didn't dare say.

I am lucky in that I have been back to visit my and members of my husband's family in the States three times in the two years we have been gone. They deserve much of the credit, as they have primarily bankrolled this ability. Thank you. But there are definitely three things to keep in mind when you go back to the homeland: 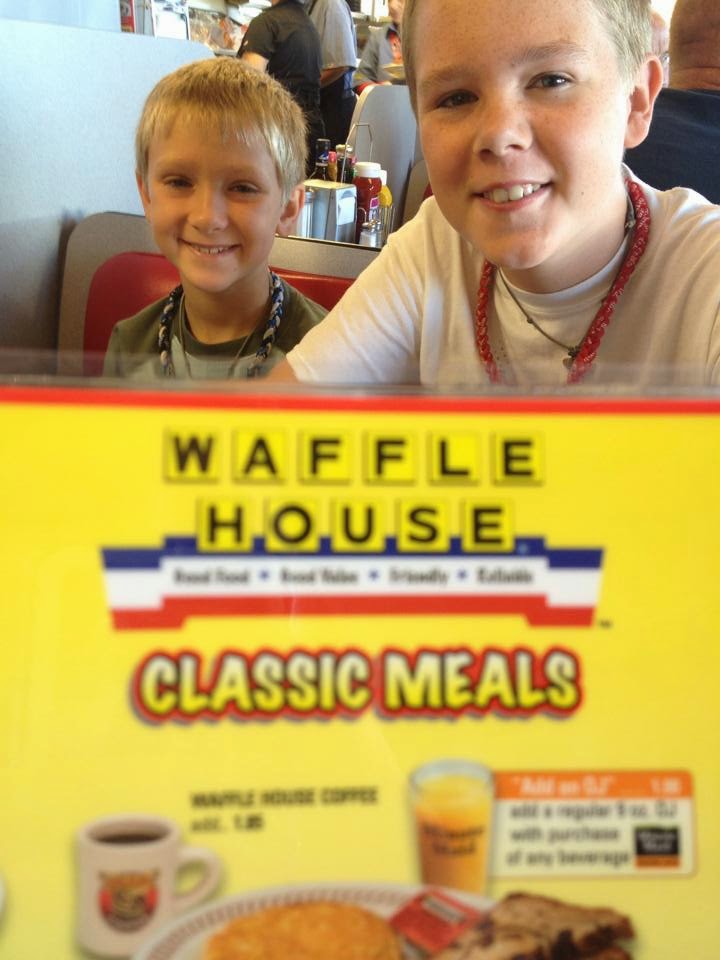 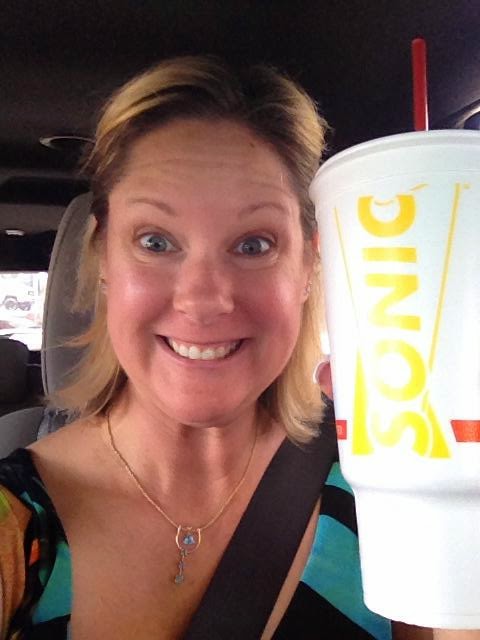